The passion and vision of our Group Chairman, Mr. S. K. Poddar, is to operationalise the vision of the Hon’ble Prime Minister of India and his Clarion call of “Make-in-India” to step-up indigenous defence production by making India a ‘Defence Manufacturing Hub’ not only for National but also for International market and thus become part of Government’s effort towards making India an ‘Aatmanirbhar Bharat’. 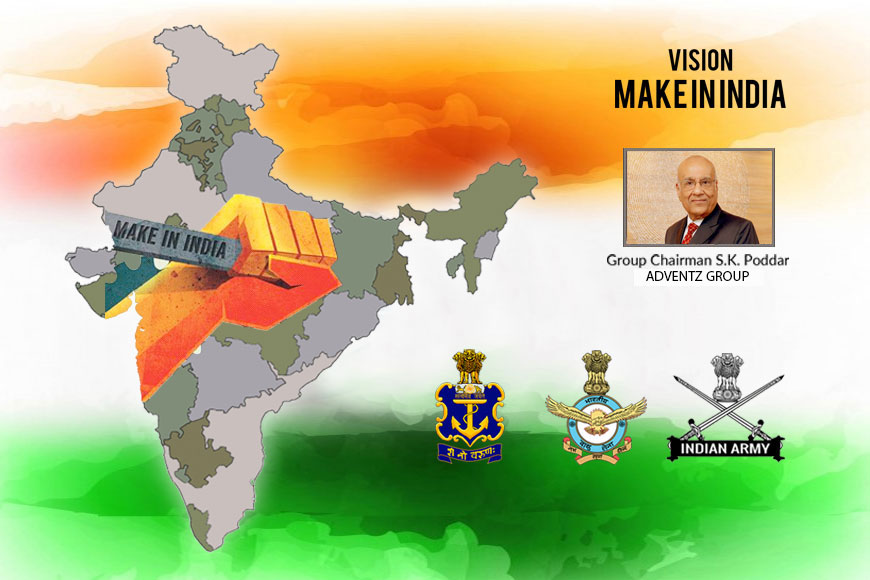 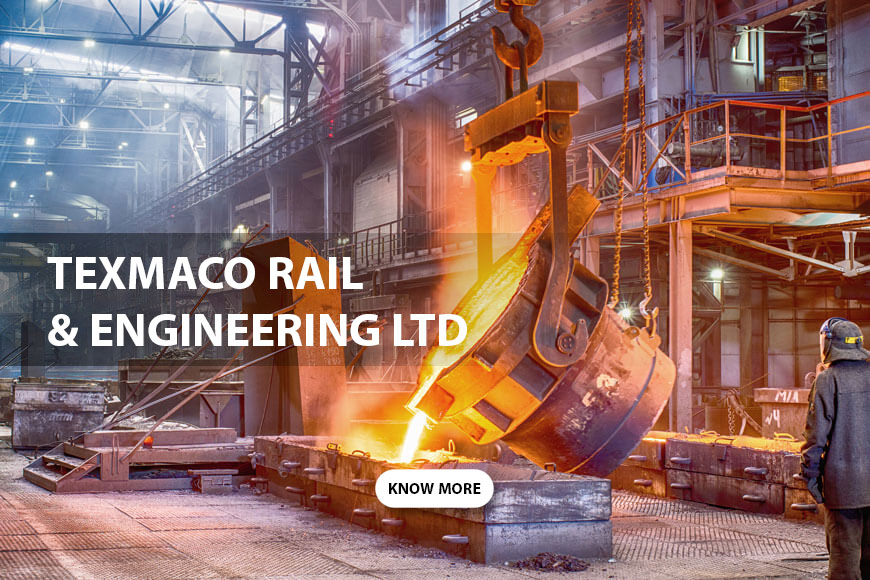 Texmaco Rail's excellence in manufacturing in areas like Machining, Shaping, Forming, Casting, Fabrication, Surface treatment etc. shall be optimally leveraged by Texmaco Defence Systems Pvt. Ltd., which is a subsidiary of Texmaco and has indeed taken up the challenge to augment the indigenous production of equipments required by the Armed & Paramilitary Forces along with state-of-the-art technology partnerships in diverse areas of operations.

TEXMACO RAIL, A Make in India Company Since 1939

Technology Tie-ups TDSPL has Forged with the Globally Renowned OEMs, since its Inception in 2018

Texmaco Defence Systems Pvt Ltd (TDSPL) has rich legacy and deep commitment to serve the nation running through the vision of the founding father’s of the Birla Empire – Late “Padma Vibhushan” Shri Ghanshyam Das Birla and Late Dr. K K Birla who was also past president of FICCI.

TDSPL has not only forged the Technology tie-ups with the globally Renowned OEM’s and Indian PSUs since it’s inception in 2018 but also obtained Licenses for:-

ii) Design, Development, Manufacture, Assembly and Upgrade of Artillery and Air Offence Guns, Howitzers, Trailers for Towed and Static Weapon Systems and their Spares and Accessories. 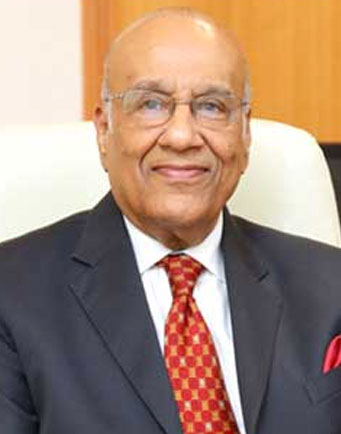 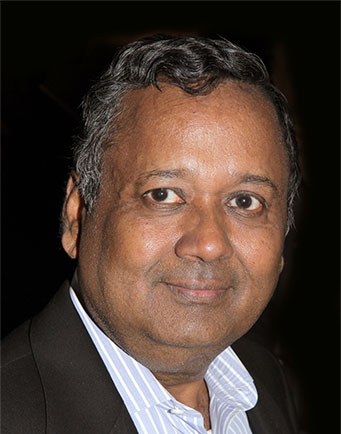 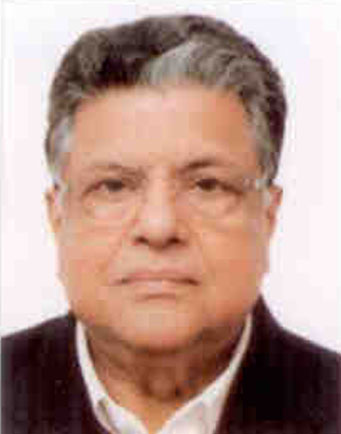 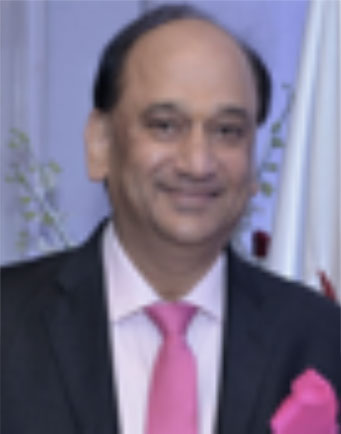 The Government of India has earmarked 25% of Defence R&D budget in Union Budget 2022-23 for the private sector. We are further delighted with the statement […]

The Defence Acquisition Procedure (DAP 2020), which supersedes the Defence Procurement Procedure 2016 (DPP 2016), is a serious effort by the Ministry of Defence to improve […]

Talking about the recent push from the Government to bring in the private players in this sector, Tribhuvan Darbari, MD & CEO Texmaco Defence Systems, said that India’s output of crude oil, which is refined to produce petrol and diesel, continued to decline in November, with lower output from state-owned firms leading to a more than 2% drop. Tribhuvan Darbari further added that oil and natural gas sector plays a crucial role in Indian economy and the oil sector requires special attention to be able to adequately contribute to the Hon'ble Prime Minister Narendra Modi's clarion call of 'Atmanirbhar Bharat.

Defence Minister Rajnath Singh has said that the government is further working to expand the Positive Indigenization List of 208 items to 1,000 items. He was speaking at the FICCI’s Annual Convention & 94th AGM on the theme ‘India Beyond 75’ held on Saturday, December 18. “In this decade, we will bring increase the items under the Positive list for Indigenization from current 209 to over 1000. The government now looks at the private industry as their partners and in fulfilling the objective of attaining Atmanirbhar Raksha Utpadan,” Singh said. He emphasized that with the current reforms undertaken by the government, the Indian defence and aerospace sector is likely to reach Rs 5 lakh crore by the year 2047 from the current 85,000 crore.

Today the world has become a global village. At times we see that most countries around the globe share a camaraderie like never before. Gone are […]